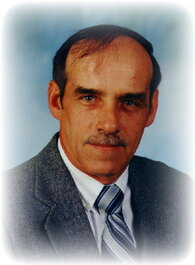 Ken Selby graduated from Ohio University in 1969. He majored in biological science and physical education. Currently, Ken is in his 30th year teaching biology at his alma mater, Western Hills High School located in Cincinnati Ohio.

Ken served on the OHSBCA Board of Directors during 1978-1980. He was president of the Cincinnati Baseball and Athletic Director at Western Hills High School for 15 years.
Ken and his wife Mary have been married for twenty-seven years. They have three children, Vicky, Hollie and Jeffrey. They also have one granddaughter, Lindsay.